Marijuana and Your Disability Case

Marijuana use for medicinal purposes is becoming more common, and many people applying for disability use it regularly.  However, this may interfere with getting approved for disability, depending on each individual situation.

It is difficult to get benefits for someone who uses marijuana if some of their disabling conditions include the following symptoms, which the Mayo Clinic states can sometimes be caused by marijuana use:

Claimants who are using marijuana are less likely to negatively affect their chances for disability if:

As always, it is important to be up-front about marijuana use (or any other drug or alcohol use) with your doctor and your attorney so they can advise you. 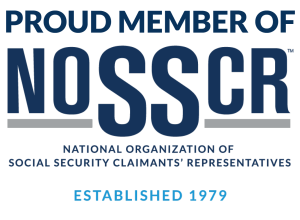